With many universities now going virtual, Beth Tfiloh has decided to open our own university – no admissions tests required! Each month, BTU will bring you a diverse range of experts from the media, academia, religion and politics to educate, enlighten and unite us. These outstanding lecturers will discuss topics relevant to the new world we are living in — as Americans and as Jews. This program is made possible by a grant from the Ronnie H. and Alli Russel Charitable Foundation Inc. and The Russel Family.

SCROLL DOWN TO REGISTER FOR BT UNIVERSITY SESSIONS 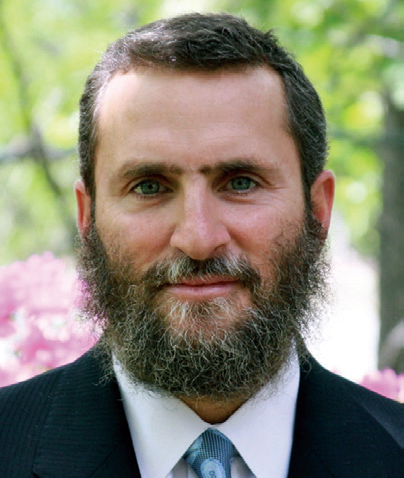 Rabbi Shmuley Boteach: The Disappearing American Jew
Thursday, November 5, 2020, 8 pm
Despite billions of dollars in outreach and educational investment, assimilation continues to erode the American Jewish community at a calamitous rate. Why aren’t our efforts working? Rabbi Shmuley Boteach explains that Judaism must fulfill the three “P”s criteria if it is to reclaim a lost generation of American youth: It must be passionate, personal, and purposeful; it must make people light up, it must teach them how to live better lives, and it must provide meaning. Join Rabbi Shmuley as he explains how these three “P”s can be achieved.
Rabbi Shmuley Boteach is the founder of The World Values Network. He is also what The Washington Post calls “the most famous Rabbi in America” who served as rabbi to Oxford University for 11 years. The international best-selling author of 30 books, he is also the winner of the London Times Preacher of the Year competition. 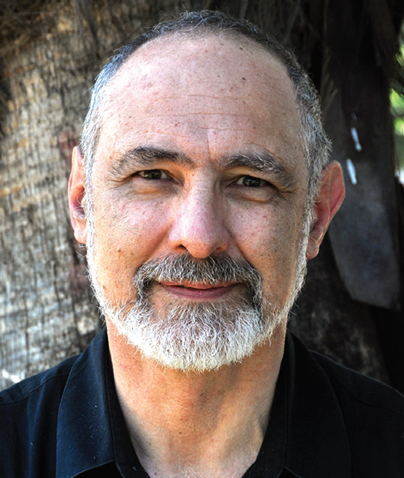 Dr. Richard Landes: Jews and Evangelicals: A Marriage Made In…?
Thursday, December 3, 2020, 8 pm
What fuels Evangelical Christians’ love-hate relationship with Jews? Do evangelicals love us, want to convert us, or both? Prof. Richard Landes will answer these questions and more.
Richard Landes is a medieval historian with a specialty in apocalyptic millennial movements (Heaven on Earth: The Variety of the Millennial Experience, Oxford, 2011; Paranoid Apocalypse: One Hundred Year Retrospective on the Protocols of the Elders of Zion, NYU Press, 2011). His forthcoming book is entitled Stupidity Matters: A Medievalist Guide to the 21st Century (Academic Studies Press). He serves as the chair of the Academic Council of Scholars for Peace in the Middle East.
Rabbi Capers Funnye & Minister Miya King:
Black & White: Where Do the Jews Fit In?
Thursday, January 14, 2021, 8 pm
The call of Black Lives Matter has brought some Jews and Blacks closer together, and torn others apart. Are we natural allies? Why is there anti-Semitism and racism amongst us? Join Rabbi Mitchell Wohlberg for this important conversation with Rabbi Funnye and Minister King.
Capers C. Funnye, Jr. is Chief Rabbi of the International Israelite Board of Rabbis. In addition, he is rabbi and spiritual leader of Beth Shalom B’nai Zaken Ethiopian Hebrew Congregation, located in Chicago, one of
the largest black synagogues in America. Rabbi Funnye also serves as a Senior Research Associate for the Institute of Jewish and Community Research, located in San Francisco, CA. This program is presented in partnership with Liberty Grace Church of God where Miya King is a minister. 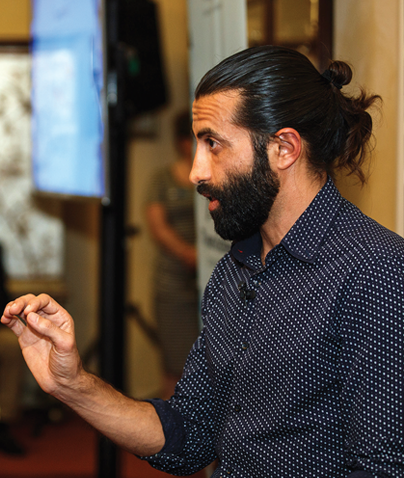 Mosab Hassan Yousef: Judaism & Islam:
Is There Hope?
Thursday, February 4, 2021, 8 pm
It’s the story of a terrorist-turned-friend. After numerous imprisonments by Shin Bet, the Israeli intelligence service, Mosab Hassan Yousef embarked on a spiritual quest that changed his violent destiny into an advocate of peace. Is his story the story of one man, or can it happen to every man?
Mosab Hassan Yousef, the son of Hamas founding leader Sheikh Hassan Yousef, was an integral part of the movement. While imprisoned by the Shin Bet Israeli intelligence service, he became a vital intelligence asset for the Israeli government while Yousef served side-by-side with his father within the upper ranks of Hamas. His story was revealed in the 2008 Fox News documentary “Escape from Hamas.” Yousef‘s first book, Son of Hamas, reveals new information about this dangerous terrorist organization and unveils the truth behind his own secret role.